After the second winter straight of not having to shovel snow at the base of Mount Shasta, the warning signs of climate change are becoming more difficult to ignore.

Warmer air and ocean temperatures are driving changes to meteorological patterns locally and around the world. Even a slight rise in average temperature can melt large quantities of ice, causing a cascade of climatic changes including increased frequency and intensity of storms, droughts and rising sea levels. Climate models indicate that these trends will continue. As witnessed recently, locally, these trends pose significant risks to human health, forests, agriculture, freshwater supplies and other natural resources that are vital to our economy, environment and quality of life.

Even though the warming trend is global, regions experience climate change in different ways, depending upon the surrounding landscape. For this reason, a one-size-fits-all approach does not work for adapting to climate change. This inherent aspect of climate change increases the need for stakeholders to convene at the local level. The broader diversity of interests that participate meaningfully in the climate planning process, the more effectively regions may respond to the growing challenges of climate change.

After four years of record setting drought in California, Siskiyou County — an area accustomed to pristine and plentiful freshwater supplies – is being challenged to rethink the way we manage water. Recently found to be growing (according to a 2006 study), Mount Shasta’s glaciers are projected to begin melting more rapidly due to higher temperatures and less snowfall. Even Mount Shasta’s abundant springs lowered significantly in the summer of 2014. In September 2014, the Konwakiton glacier experienced so much glacial melt over the dry, hot summer that it caused a non-eruptive debris flow event in Mud Creek, causing major damage to rural timber roads and threatening damage to Hwy 89. 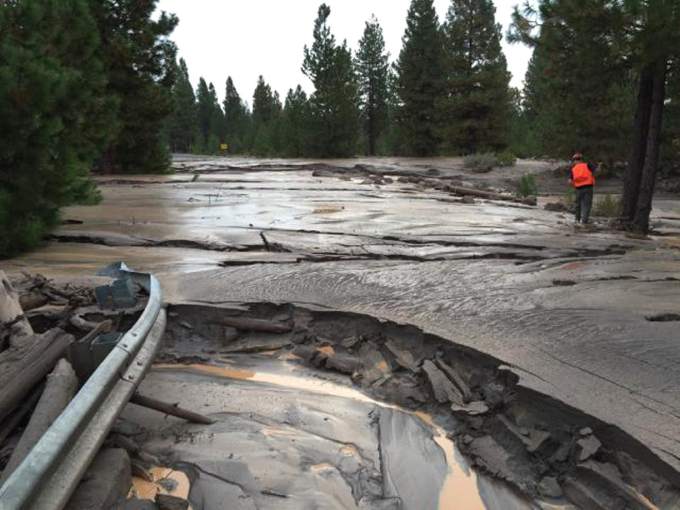 Siskiyou County’s economy has felt the impacts of climate change. Mount Shasta Ski Park and Nordic Center did not open at all in 2013-14 and had an extremely limited season in 2014-15 as a result of limited snowfall in the winter months. The Ski Park’s closure led to a steep decrease in the region’s tourism economy. In the summer months, drought and reduced snowpack at higher elevations have led to “tinder box” conditions in regional forests. Siskiyou County has recently endured the heightened risks of hotter, drier summers through multiple severe fires in the last few years. The Bagley Fire (2012), the Happy Camp Complex Fire (2014), and the devastating Boles Fire in Weed (2014), are among the more notable fires that posed serious threats to people, property and wildlife with high economic consequences in our region. 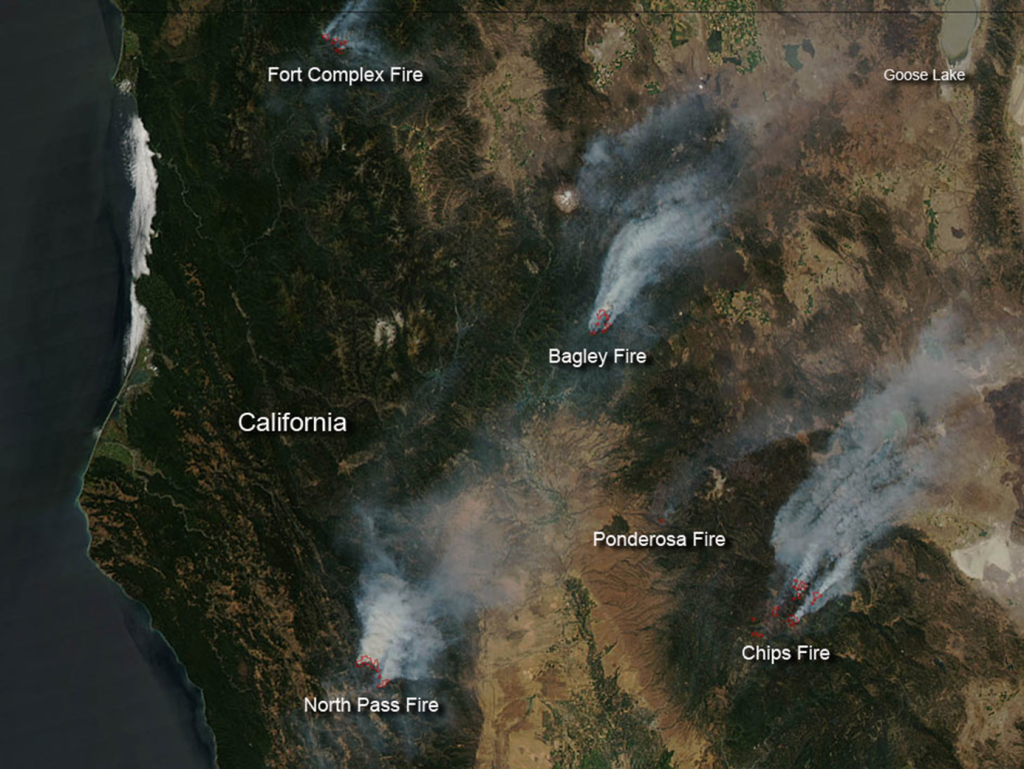 Climate adaptation is the adjustments that society makes to limit negative effects of changing weather patterns on communities, economies and ecosystems. While the challenges to society implied by climate change can appear overwhelming, the opportunities of transitioning to sustainable economies are equally as exciting.

By addressing the risks, evaluating the opportunities and rising to the challenges of climate change, some potential adaptation benefits to Siskiyou County include:

One way alpine regions are realizing the opportunities of climate change is through an economic instrument called “payments for ecosystem services”. By creating ways for downstream stakeholders to invest in upstream watersheds, rural communities can generate funds to manage high priority landscapes in ways that enhance ecosystem services, such as freshwater delivery and carbon sequestration. By valuing the incredible worth of natural assets financially, downstream stakeholders can effectively invest in their own freshwater security and relative climate stability.

Renew Siskiyou – A Roadmap to Resilience

In 2014, the Mount Shasta Bioregional Ecology Center took on an extensive yearlong climate risk assessment of forest and water resources to help Siskiyou County begin the process of climate adaptation in a proactive and locally relevant fashion. With guidance and funding through Climate Solutions University of the Model Forest Policy Program, our team developed a draft plan called Renew Siskiyou, A Roadmap to Resilience. 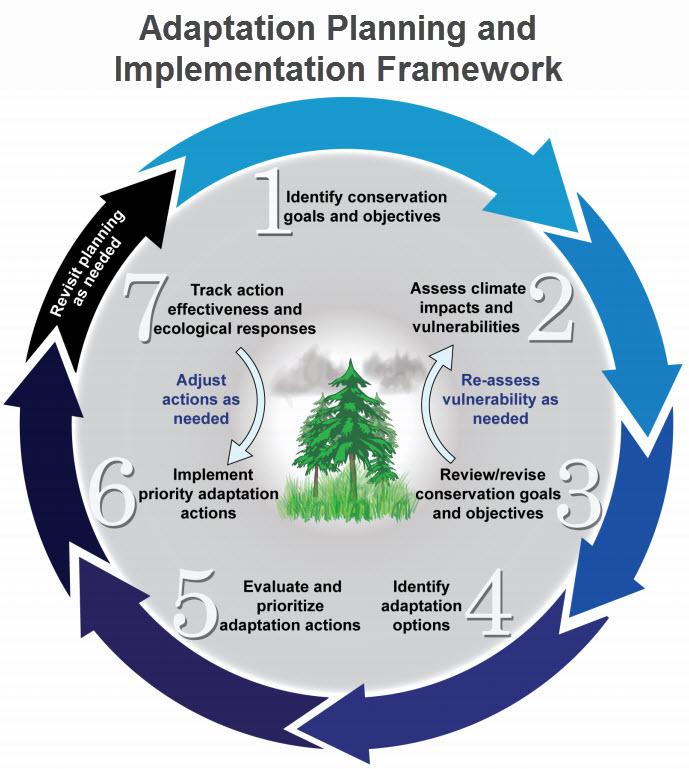 Climate resilience can be defined as the capacity to absorb stresses and recover from climate related impacts to the economy and environment. For example, forested, sub-alpine headwaters communities are adapting to climate change by evaluating the relationship between forest health and water yield, and employing forest management practices that reduce fire danger, increase water retention and increase carbon sequestration, all while improving wildlife habitat.

Renew Siskiyou is a 5-year collaborative planning process that builds upon existing efforts to restore ecosystems, and connects them with the need for sustainable economic development. The overall goal of climate planning is to build consensus, partnerships and capacities for local adaptation solutions. The draft plan includes several goals for enhancing climate resilience in Siskiyou County:

Some of the direct beneficial outcomes of implementing a Climate Adaptation Plan in Siskiyou County include:

Community members and natural resource stakeholders are invited to read the adaptation plan, provide comments and become involved in our regional adaptation process. Renew Siskiyou is a ‘living document’ that will be periodically updated and adjusted in accordance with feedback from the local community in an iterative process. The plan will evolve as new information and partnerships become available. To learn more and to get involved, please contact the Ecology Center’s Climate Coordinator, Angelina Cook.